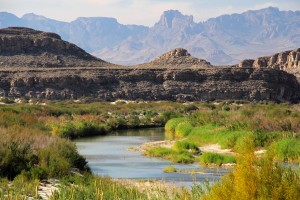 Where to Stay at Big Bend NP