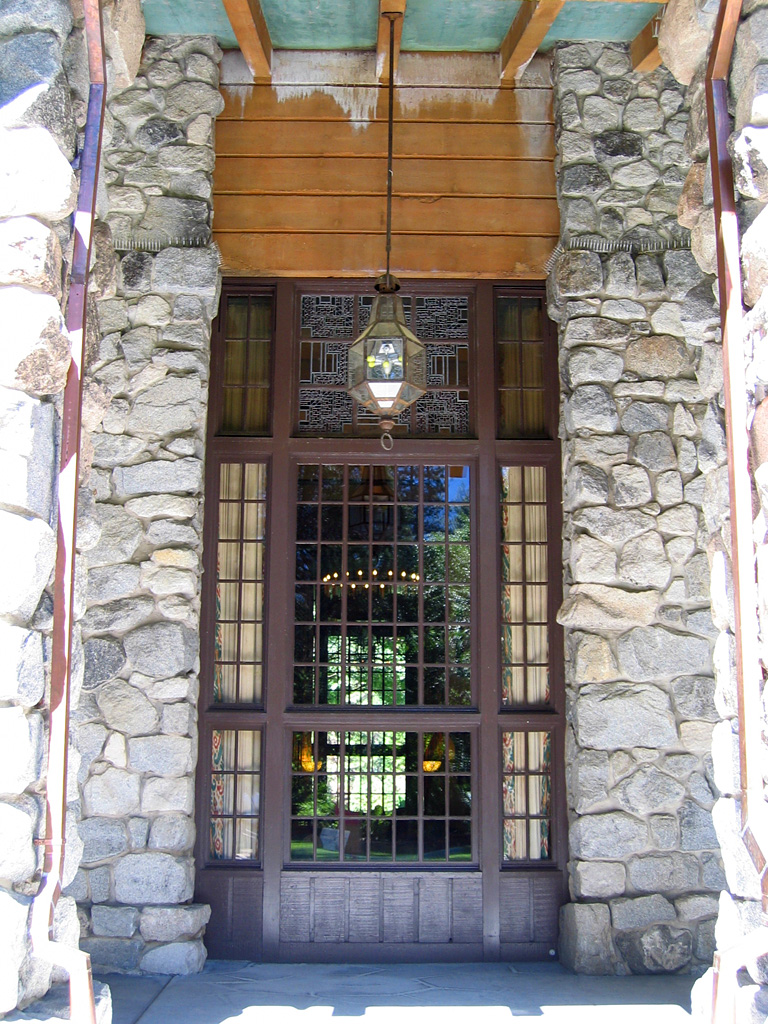 The first well known icon to visit the Ahwahnee Hotel was Herbert Hoover in 1927 just weeks after it opened, although he was not the president at that time. Other presidential names include John F. Kennedy, Ronald Reagan and Dwight D. Eisenhower. Eleanor Roosevelt visited the famed Ahwahnee as well as Winston Churchill and Queen Elizabeth of England while accompanied by Prince Phillip. Jack Benny, a vaudeville comedian, visited the Ahwahnee in Yosemite National Park on various occasions and often would incorporate stories about the notable Yosemite park lodge in his radio and television skits. Robert Redford actually worked at the Ahwahnee Hotel. 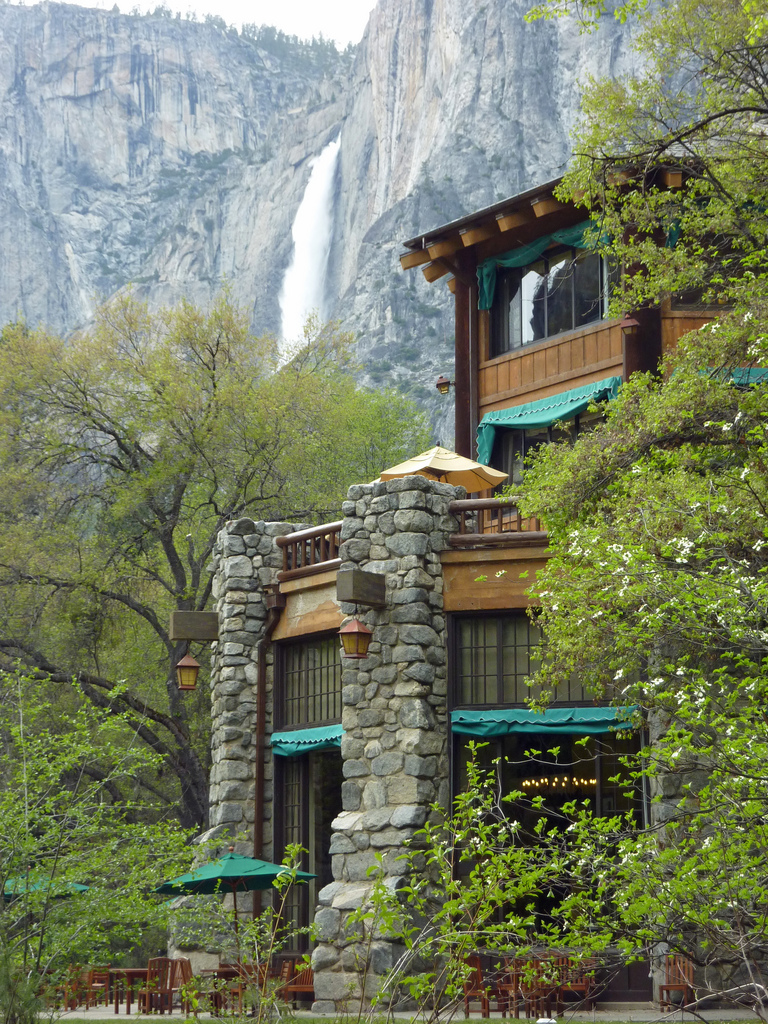 Ahwahnee and Yosemite Falls photo by Alaskan Dude on Flickr

The Ahwahnee Hotel has set a standard for lodging in Yosemite National Park. The Ahwahnee Hotel also becomes one of the most revered of the national park style lodges next to the Old Faithful Lodge. The pioneering architecture of Gilbert Stanley Underwood, who was a consulting architect for the Union Pacific Railroad, has added specific unique elements to the Ahwahnee in Yosemite National Park. His use of recycled materials and concrete beams shaped and stained to look like redwood beams made the Ahwahnee Hotel fire resistant. The use of concrete was just entering the scene at this time, and currently is a highly popularized building material, to which Underwood was instrumental. 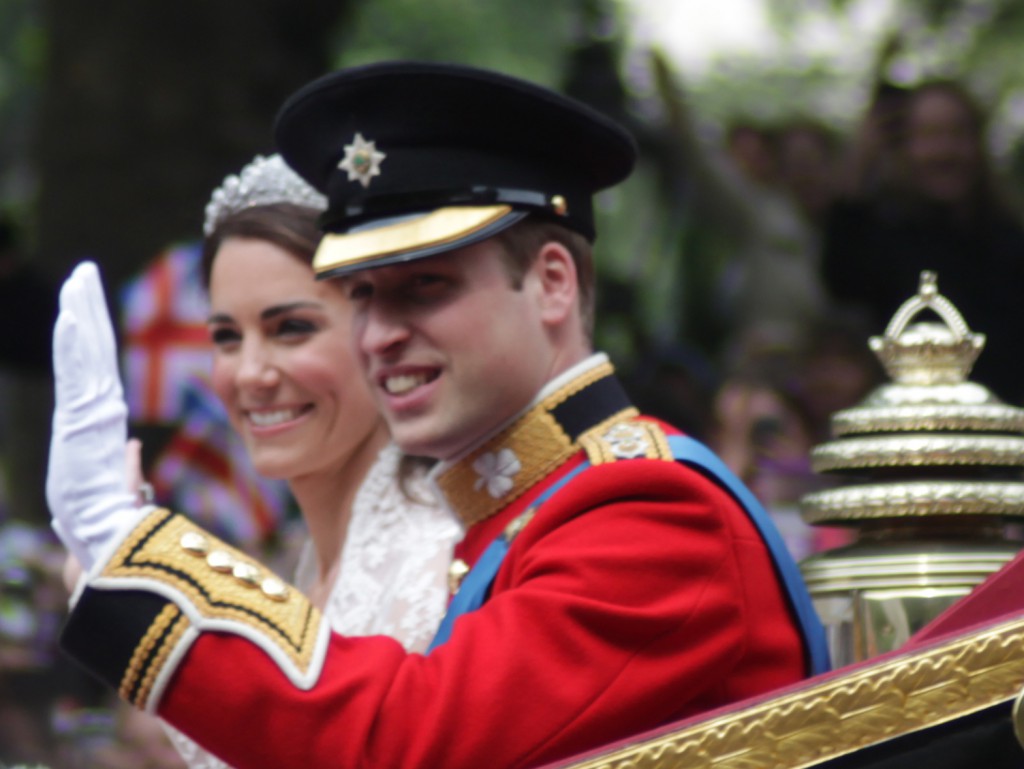