Back to Redwoods in Yosemite Vacation Home 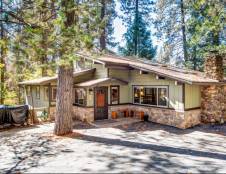 Perfect for family reunions or multi-family gatherings, “The Legacy” is a spacious, six bedroom, four bath home that sleeps up to 18 people. The new fully equipped kitchen received a complete remodel in 2016 as did the electrical and plumbing. The great room, which opens to the kitchen and dining area, is on the main level along with three bedrooms and two bathrooms. The great room has a stone fireplace, a large L-shaped couch, a 55” flat screen television and four skylights to let in the natural light. The fourth bedroom is upstairs and connects to the fifth bedroom, which is an open alcove. The two rooms share a bathroom.

There is a second family room downstairs with a sofa sleeper, an entertainment center, board games and more for those who want to split up and do different activities. The lower level also has a bathroom and the sixth bedroom, which has four twin beds, making it a perfect room for kids. This vacation home has a silver rating.

Media Gallery - Select a photo to see the expanded view 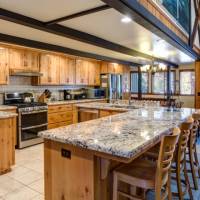 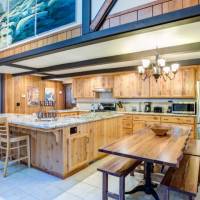 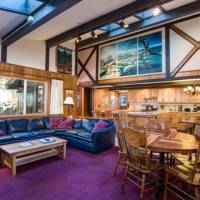 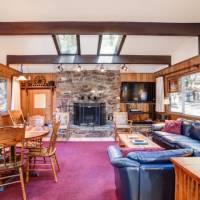 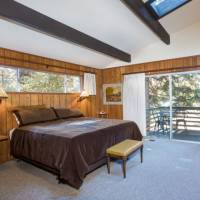 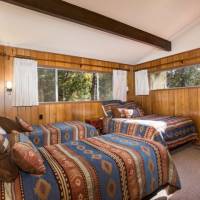 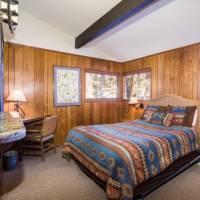 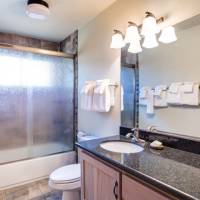 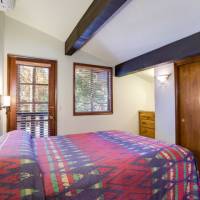 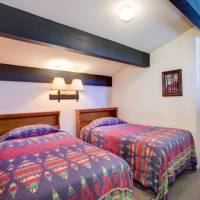 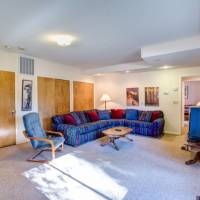 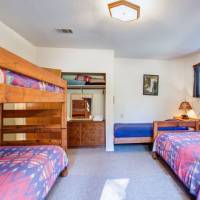 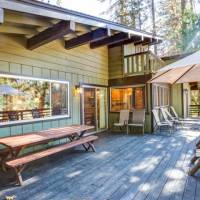 Day hikes are designed based on your interest, ability, and challenge level you are ...

Experiencing the Yosemite back-country via an extended adventure always creates memories that last a ...

Family Adventure Programming in the Yosemite back-country. Whether you are in Yosemite for only ...